France broke out of a 13-13 halftime deadlock, scoring four second-half tries Saturday to beat Japan 42-23 in the first of two rugby tests.

Japan started well and might have been on the way to another giant-killing performance when it matched the Six Nations champions through a tough first half.

But winger Damian Renaud scored two tries, one in each half, to reach 18 international tries and help lift France to its ninth consecutive victory, their best post-war winning streak.

Flanker Charles Ollivon returned to captain France after a long period out following a serious injury.

Ollivon ruptured a cruciate ligament in his left knee in June last year and missed France’s 40-25 win against New Zealand in November and its victorious Six Nations campaign earlier this year, where standout scrumhalf Antoine Dupont took the armband.

The match was played in hot conditions at the Tokyo Stadium in Nagoya and France, coming off a heavy test program, used its fitness to outlast a Japan team whose recent international play has been limited by the COVID-19 pandemic.

Flyhalf Matthieu Jalibert was instrumental in France’s improved second-half showing. He helped to set up at least two tries and put the French team into good field position. Jalibert recently has been sidelined with a leg injury but made an impressive return and France improved consistently as the match went on.

Penaud scored the opening try of the match in only the second minute, touching down without a hand laid on him as France moved the ball quickly from an attacking scrum. Fullback Melvyn Jaminet kicked the conversion, the first of his 17 points in the match.

Japan had a major setback when regular flyhalf Takuya Yamasawa tested positive for COVID-19 on the day before the match, leaving Lee to take over the No. 10 jersey.

Matthis Lebel scored France’s first try of the second half when Japan center Dylan Riley was impeded in defense and Penaud scored his second in the 57th minute. Jaminet converted both and added a penalty before Yoram Moefana collected a kick behind the defense and touched down. By that point France had scored 22 unanswered points in as many minutes.

A try to Pierre Bourgarit in the 69th minute snuffed out any chance of a late Japan revival, though the home side scored the final try of the match through Siosaia Fifita.

France had only a handful of players who featured in its last Six Nations match against England and coach Fabien Galthie likely will be pleased with the performance of his young and experimental lineup.

Above: Live video from the courtroom Timeline of the Murdaugh murders This Snapchat video shows Alex Murdaugh at the… Comment this story Commentary For the second time in six months, states that rely on the Colorado River to… 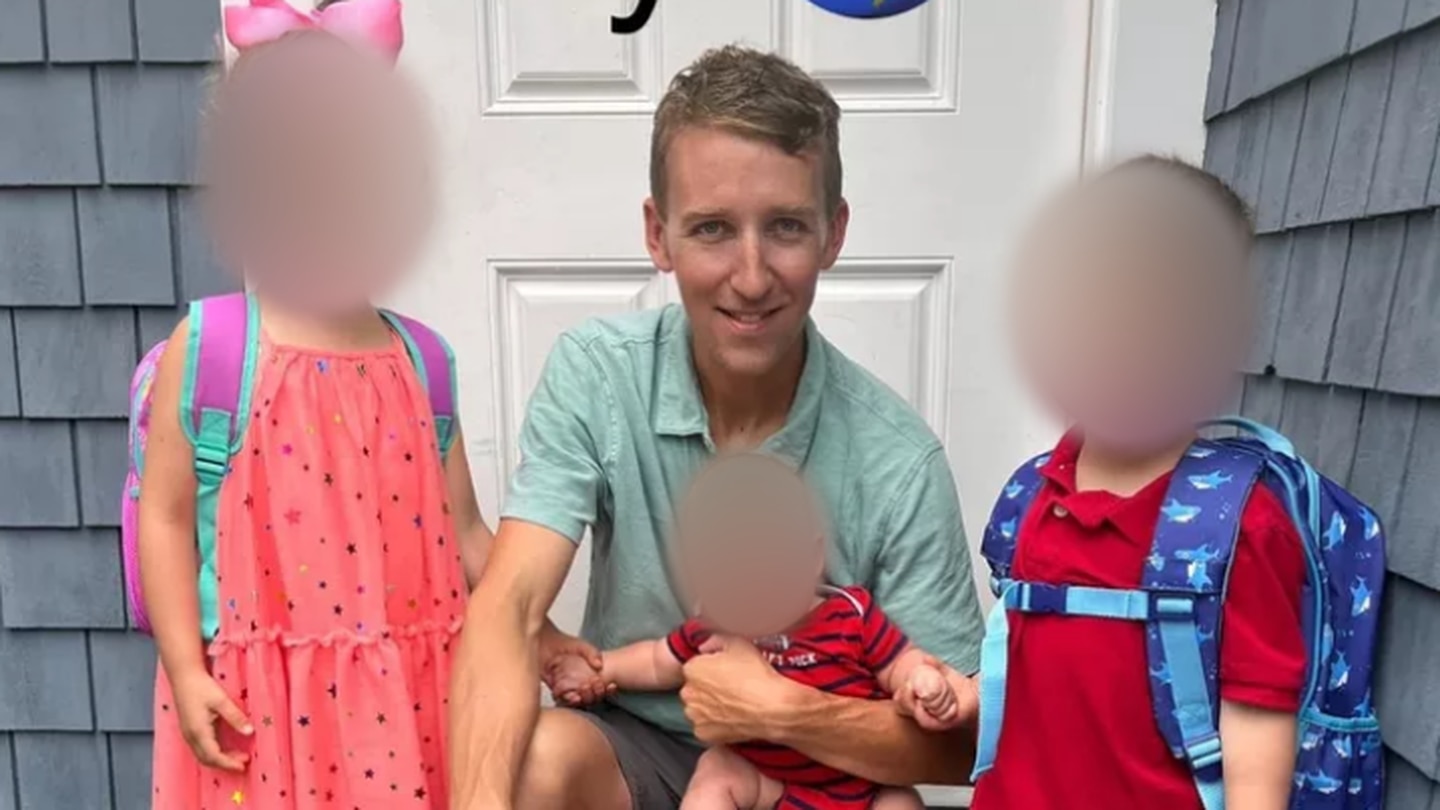 DUXBURY, Mass. — The husband of Lindsay Clancy, a Duxbury mother charged in the deaths of her children, is… 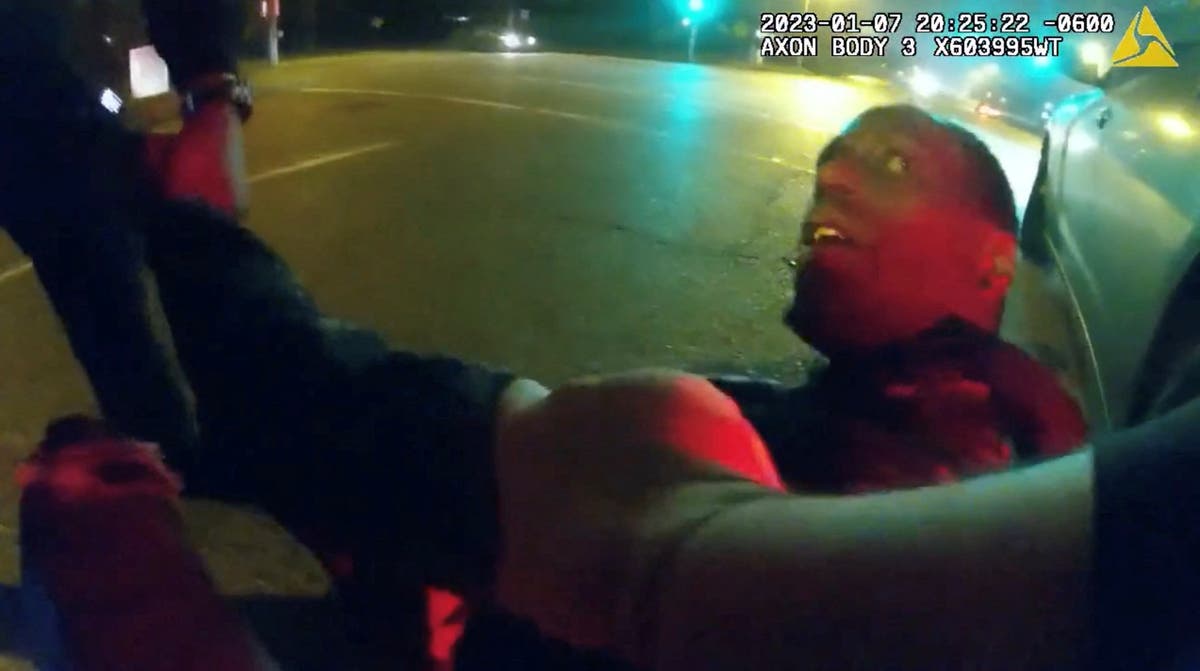