Ireland built an emphatic first-half lead, then held off New Zealand’s second-half rally to win the deciding third test match 32-22 on Saturday, recording its first-ever series win against the All Blacks and rocking New Zealand rugby a year out from a World Cup.

Only a week after posting its first-ever test win over New Zealand in New Zealand, Ireland won again — and emphatically — to become only the third team and the first in almost 40 years to beat the All Blacks in a three-test series at home.

Ireland led 22-3 after a magnificent first half in which it scored tries through backrower Josh van der Flier, fullback Hugo Keenan and center Robbie Henshaw while stifling the All Blacks attack.

The All Blacks came storming back into the match after halftime with tries to backrowers Ardie Savea and Akira Ioane and fullback Will Jordan to cut Ireland’s lead to 25-22 after 60 minutes.

Ioane and Jordan’s tries came when Ireland was down to 14 men with prop Andrew Porter in the sin-bin after a head clash with All Blacks lock Brodie Retallick, who left the field and didn’t return.

Ireland captain Johnny Sexton first kicked a valuable penalty to reduce the impact of Porter’s absence then, after the prop’s return, chose to take a lineout from a kickable penalty and replacement hooker Rob Herring planted the ball on the goalline to rebuild Ireland’s lead to 10 points.

Sexton was on the sideline when the match ended, replaced a few minutes before fulltime. With him also were backrower Peter O’Mahoney, reduced to tears, and lock Tadhg Beirne who were among the heroes of Ireland’s historic win.

When Joey Carberry booted the ball high into the grandstand after the fulltime siren there was jubilation among the Ireland players, their reserves, their coaches and management.

“It’s a special day because we’re playing against the best in the world, the very best,” Sexton said. “To come down here and to do this is very, very special.

“It means a lot now but I know in a year’s time when the World Cup starts it won’t mean anything as we’ve learnt before. But we’ll enjoy tonight and possibly a couple more days but we’ve got to keep improving as we’ve learned before.”

New Zealand struggled to regroup, at sea at times against an Ireland team that was relentless with ball in hand. Forwards ran powerfully into contact and made space for the backs while New Zealand frittered away its share of possession with poor kicks. When it tried to attack, Ireland’s smothering defense forced it into tactical and other errors.

New Zealand edged its way into the match with a penalty to Jordie Barrett but the All Blacks still struggled to find focus in their attack. Ireland had no such difficulty.

In the 27th minute it showed the quality of its passing and running game. Ireland moved the ball left from a lineout across the width of the field through Bundee Aki and Sexton, Mack Hansen and Keenan to James Lowe on the left wing. Ireland then swung the attack back to the right through Caelan Doris, Sexton and Aki, then again to the left and to Keenan again who eluded a tackle to score.

In the 37th minute and with the All Blacks struggling under pressure, Ireland scored again. From an attacking scrum they went right, then back again to the left and Sexton passed to Henshaw, who scored.

Few All Blacks fans would have given their team hope at halftime of fighting their way back into the match.

But they did with an early try to Savea, who was often a lone force in attempting to rouse the All Blacks forwards. Then Ioane, a late replacement for Scott Barrett at blindside flanker, got through four Ireland tackles and New Zealand was back in the match at 22-17.

Sexton extended Ireland’s lead with a penalty before Jordan scored a magnificent try, running off a short pass from Savea inside the All Blacks’ 22 and dashing more than 80 meters to score.

Ireland again rallied itself, shed any sense of tiredness after a long tour and won a lineout from which Herring drove to the line for the game’s decisive try.

For the last 15 minutes, Ireland repelled waves of All Blacks attacks as the anticipation grew of the final whistle and a moment of history.

“We’re bitterly disappointed,” All Blacks captain Sam Cane said. “We didn’t put out the performance that we so desperately wanted to But we can’t take anything away from Ireland. They’ve been fantastic these last couple of weeks and were too good for us tonight.” There are many women’s football players worldwide, but Abby Wambach is one of the most successful. She has scored… There are different ways to measure the number of frames in a bowling game. However, some factors can help… 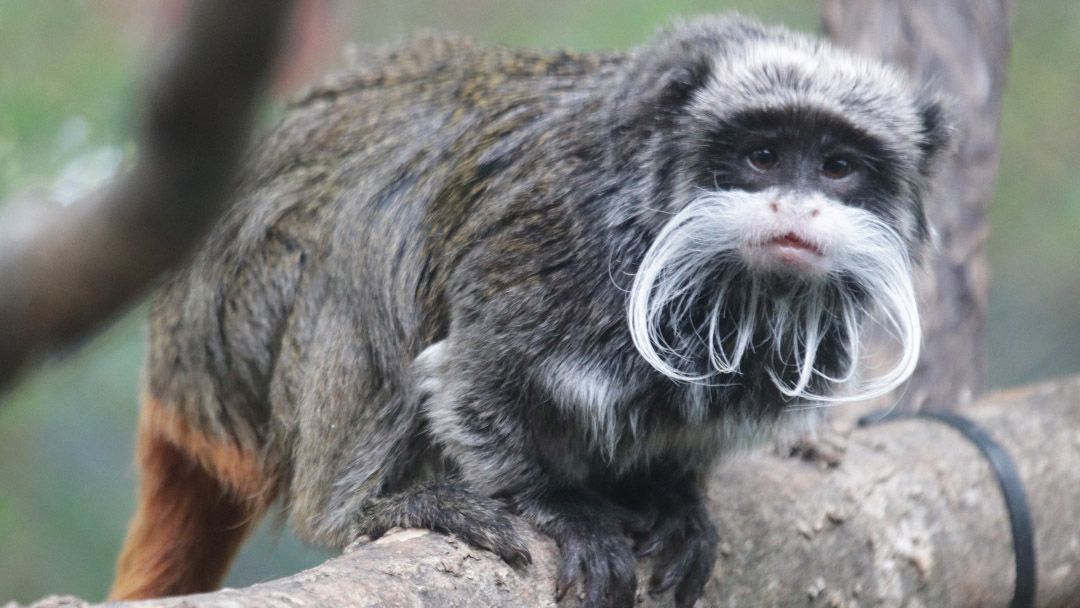 Police believe two monkeys were removed from their enclosure at the Dallas Zoo on Monday morning. Zoo spokeswoman Kari…

Above: Live video from the courtroom Timeline of the Murdaugh murders This Snapchat video shows Alex Murdaugh at the…