The use of video replay footage has been gaining traction in the sports world as officials work to rectify missed calls by assisting referees, or sometimes replacing them.

Video-assisted refereeing has been especially effective in soccer, which is known for its long list of questionable calls, most notably Argentine hero Diego Maradona’s “hand of God” goal.

A big hand in history

The “hand of God” goal by Maradona might very well be the most high-profile non-call in World Cup history.

It was Maradona’s opening strike in a quarterfinal matchup against England at the 1986 Mexico Cup.

The second goal, which Maradona scored by dribbling past five players, is also legendary. But the first tally, which he scored immediately before that, created the controversy. The shot appeared to be a header, but it was actually knocked in with his left hand.

The “hand of god” is the description Maradona himself used, and he and his team rode that momentum to the Cup title.

Because the World Cup is such an exciting event for many fans worldwide, any missed call can have serious consequences.

In a 2009 European qualifier, France defeated Ireland on a controversial goal that involved a hand ball. As a result, then French President Nicolas Sarkozy issued an apology to then Irish Prime Minister Brian Cowen.

In addition, FIFA forked out about ¥700 million to the Irish soccer association so it would not press ahead with legal action.

Improving play on the pitch

A major statistical change occurred at the 2018 World Cup in Russia, where the official implementation of video assistant refereeing (VAR) took place.

The number of penalty kicks soared to a record-high 29, more than double the 13 at the 2014 Brazil Cup finals.

Spot kicks are awarded when the defending team commits a violation inside penalty box, the area — including space directly in front of the goal — marked with a white line.

The sharp increase in penalty kicks was born out of an emphasis on the play that takes place in the area, especially around the goal mouth.

The dozens of cameras installed around the pitch, and their “mechanical eyes,” detected offences that had been routinely missed in the past by human officials.

The system has also had an impact on the way soccer is played.

Video images are used to review close calls in sports such as baseball, in which players on offense and defense are clearly separated, and in tennis, a sport featuring players on opposite sides of a net.

On the other hand, soccer is sometimes physical and a contact sport, and VAR is very often used to rule whether acts in the “gray zone” are violations.

“It has contributed to a decrease in the number of malicious fouls,” said former J. League Chairman Mitsuru Murai, 62, who was involved in the introduction of VAR into the league.

“The players are aware they are being watched, and that works to hinder rough play. To outperform their opponents within the rules, the only thing players can do is improve their skills. And there is a positive move toward improving the level of play.

In addition, the World Cup in Russia saw a reduction in rough play. For the first time in eight tournaments, the number of red cards was in single digits with just four.

And an even playing field is likely to be the case for the Cup finals in Qatar, set to start in November.

“Offside by a toenail.” The local media used that expression to question a crucial VAR decision in January last year, when a highlight goal was taken off the board at an English Premier League match.

Son Heung-min, a Tottenham forward and South Korean international, made a brilliant pass, but VAR detected part of his foot was slightly ahead of the offside line at the time.

Offside is the rule that states in the opponents’ half of the pitch, when the ball is passed to a player, any part of the receiving player’s body, except for the hands and arms, cannot be ahead of the second to last defending player.

The Premier League uses a 3D video system that can pinpoint positions on a scale that can determine the location of a defender’s nose and an opponent forward’s toe.

The problem is, if a highlight goal is disallowed because of the difference of only a few centimeters, will the spectators be greatly disillusioned or disappointed?

The proposal was also on the agenda at the general meeting on June 13 of the International Football Association Board, the body that determines and revises soccer rules.

The video referee system in Japan was first used in 1969 at a Grand Sumo Tournament.

The introduction was triggered by a match at the Spring tournament that year when yokozuna Taiho’s record winning streak came to a halt at 45. The yokozuna lost to Toda after a final decision by judges.

Although the in-ring gyoji referee initially awarded the victory to Taiho, that decision was overturned after ringside judges conferred and agreed Toda had won the bout.

A while later, a photo circulated supporting the in-ring referee’s initial judgment, showing that Toda brushed the sand outside the ring with his right leg before Taiho. The incident became known as “the century’s biggest blown call.”

In judo, Shinichi Shinohara finished as the silver medalist at the 2000 Sydney Olympics because his uchi mata sukashi attack was not acknowledged in the final. The blown call led to the introduction of the video referee system.

Other Olympic sports, including boxing and table tennis, have in turn introduced similar systems.

In tennis, the Hawk-Eye line-calling technology — in which multiple cameras determine the point where the ball lands — is becoming more common.

Minor league baseball in the U.S. this season adopted the use of electronic umpires to help call balls and strikes.

In Nippon Professional Baseball (NPB), a video replay system is available on all plays except for balls and strikes.

Masanobu Sasaki, 52, who had been an NPB umpire for 29 years, said blown calls weren’t tolerated back in the day.

“When I was young, I was told ‘Humans make mistakes, but umpires cannot make mistakes under any circumstances.’ I’d always told myself that. Video replays sometimes can serve as the public execution of umpires. I was always determined to perform better than the cameras. 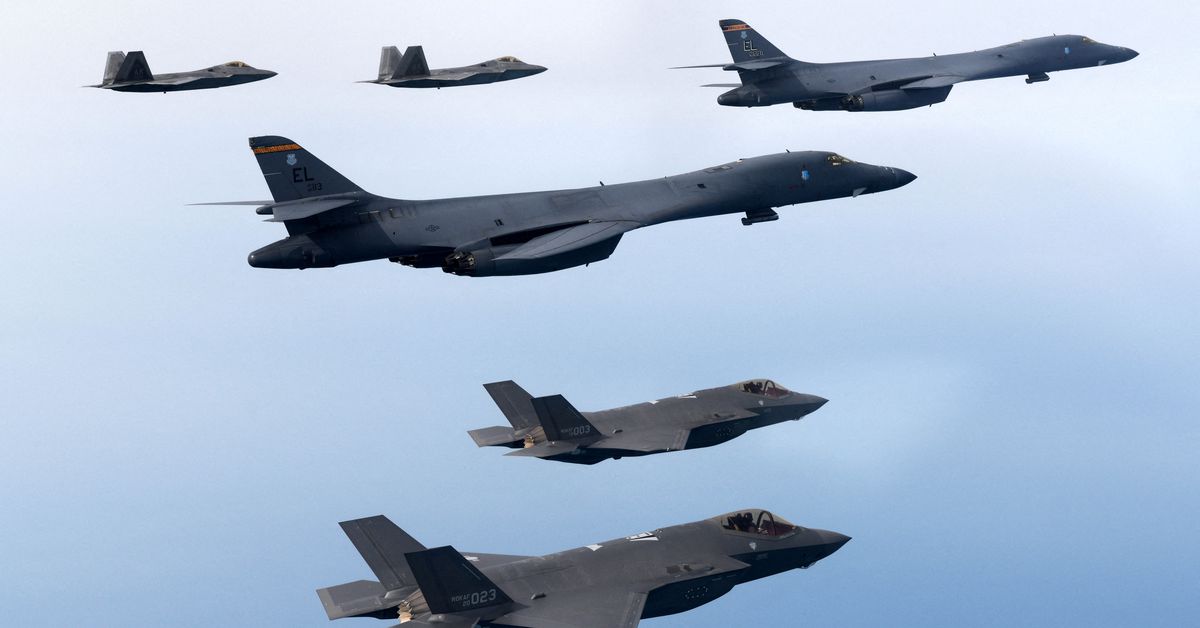 Hunting is a sport practiced by many people around the world. It’s also a way of life for some,… This article will show you How to Make a Gamepass on Roblox Mobile. You can use a gift card…